Here are the 4 essential TriPeaks Solitaire strategies you need to learn if you want to boost your win rate! 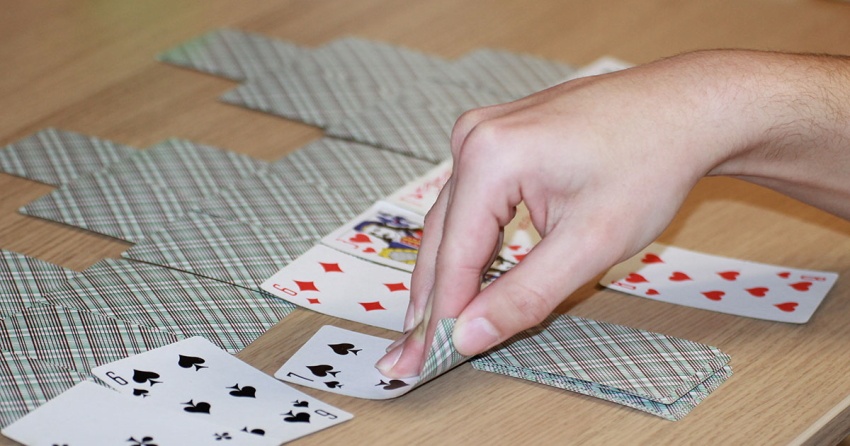 Of course, if you play against other individuals, it’s not really Solitaire anymore. However, if you can get past semantics, you might find this way to play TriPeaks lots of fun. According to Robert Hogue, the game’s inventor, an astounding 90% of all dealt games are winnable.

If you’re shooting for a similar success rate, you’ll need to learn some strategies. Here are 4 tips you can immediately implement to win more games:

1. Choose Moves That Uncover the Most Cards

Always choose the moves that’ll uncover the most cards. This gives you more possible combinations to play, boosting the chances you’ll win.

One of the most exquisite joys of this pastime is building long sequences. The longer the chain, the higher your score will be.

For example, the first card in a sequence gives you one point. The second card is worth two points, the third card is three points, and so on. Scoring is reset once you break the series by taking a card from the stock pile.

Two five-card sequences would be 1+2+3+4+5 times two, or 30. Even though you removed the same number of cards, the difference between the two is 25 points. 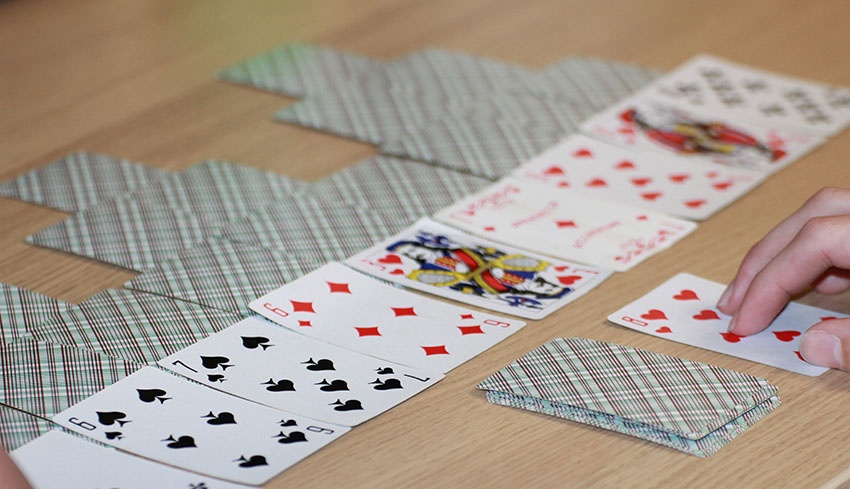 To get good at forming longer card chains, carefully study the card layout. Look at the cards above the bottom row and see which ones you can use to create a long sequence.

Work on removing the cards covering these. It might be tempting to say the heck with it and immediately form a shorter chain. However, in the long run, it’ll be more satisfying to stick with your strategy to construct a long sequence.

Plus, you’ll get more points. Learning to delay your gratification in this manner will make you a vastly better TriPeaks Solitaire player.

When you skip from row to row in this game, you’re not going to be able to remove the maximum number of cards. That’s why it’s crucial to systematically remove one row before starting on another one. This will help you uncover more cards in each pyramid, thereby boosting your success rate.

4. Use the Wild Card Only When Necessary

Some people say having a wild card when playing TriPeaks Solitaire increases their enjoyment. If you’re using this rule, add a joker to your deck. However, try to use it only when it’s essential.

TriPeaks Solitaire is a fantastic way to make the time go by on a lazy summer afternoon or a chilly winter evening. There’s immense satisfaction in building a long sequence, clearing an entire row, or beating your previous best score.

Using the strategies in this article will help you experience the exquisite joy of being a successful TriPeaks Solitaire player. However, just like with any other game, playing a lot is the best way to boost your score.