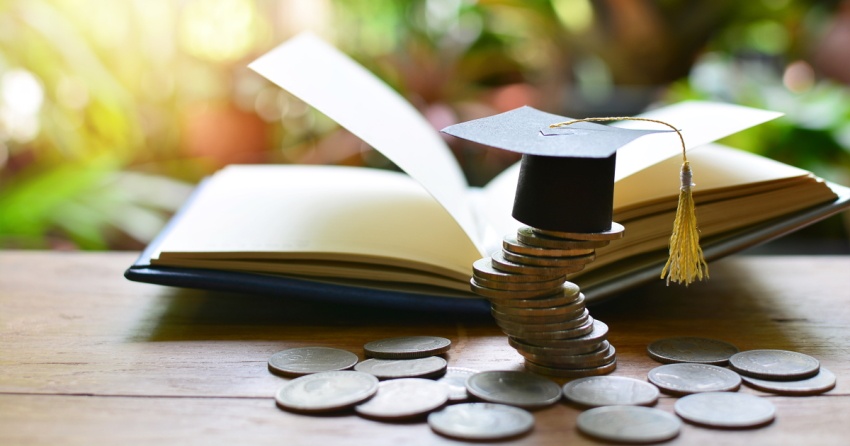 Winner Announcement: We’re ecstatic to announce the winners of our 2022 essay and video contest. We were astonished with the sheer number of submissions.

It was challenging to choose only two submissions because of how many great ones there were. However, we finally were able to make a choice: Kimberly Lewis, who receives the $3,600 scholarship, and Shawn Brouillette, who got the $1,800 one. Congratulations to the lucky winners and thanks to all who entered!

Anytime Games isn’t only a place for people crazy about playing classic card and board games to indulge their passion—we are also committed to helping students with their educational dreams. To do that, we’re proud to announce that we’re sponsoring a scholarship contest.

To enter, select one of the eight pre-selected topics. Then, write an essay or create a video based on the topic. Two lucky participants will receive money they can use towards the college of their choice.