Read our strategy guide chock full of actionable tips if you want to know how to win at Spider Solitaire! 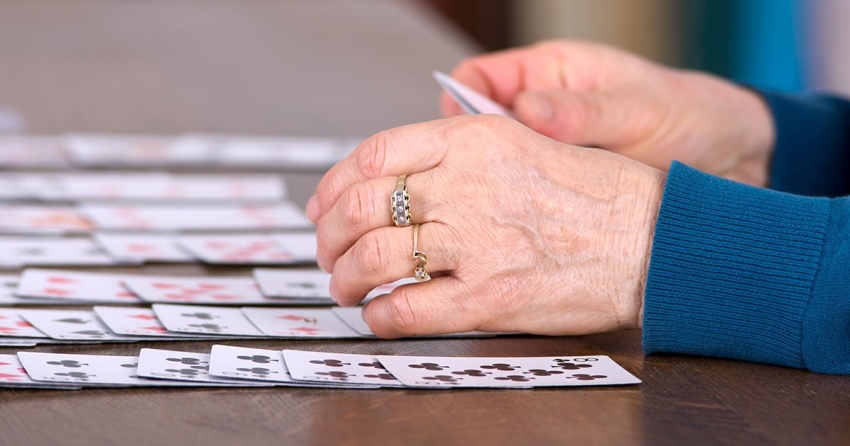 Some people get overwhelmed the first time they play Spider Solitaire because of its complexity. However, it's not as daunting as it might appear at first glance. That's particularly true if you learn the following strategies:

Sometimes, the strategy that takes the least number of moves isn't necessarily the best. For example, let's say you see where you can uncover a card in a column in only three turns. However, upon closer examination, you spot another maneuver you can complete in five moves. This will not only reveal the card you have in mind but also another card in another column.

Furthermore, this second card is just the one you need to finish that killer sequence you've been working on. In that case, the second tactic would be the best one.

Creating empty columns as soon as possible gives you more room to work your sequencing magic. Try to get at least two columns cleared — one for temporary card storage and the other to build sequences. If you can manage to create two empty piles, you'll have an approximately 60 to 70% chance of winning.

While the strategic importance of empty columns can't be overstated, different players use this strategic trick in different ways. Some players like to use an empty column as their "crap" pile where they put cards of different suits. In another empty column, the same players keep things "pure" by only stacking cards of a single suit.

However, at least one of your empty columns should be free from cards of mixed suits. That way, you can quickly clear it out when you need to.

Other players like to put the lowest ranking cards in the empty columns. That's because doing so not only gives them more breathing room but also more flexibility because they're able to build sequences more easily with these cards.

Let's say you've almost finished building an entire sequence, but there's one card blocking you from doing this. If you have an empty column, you can temporarily transfer this card to it so you can finish what you've started.

Work on freeing the columns with the least number of cards since they'll be the easiest to empty. Once you've emptied at least two columns, consolidate as many of the same suit cards as you possibly can. Try to create three empty columns for an even better chance of winning.

Uncover face-down cards as soon as you possibly can, even if this means building different suited cards on each other. This will not only increase sequence-making possibilities but also move you closer to creating empty columns.

While the game's objective is to build full stacks of the same suit, you'll often want to build stacks of different suits. That's because using this strategy can help you uncover crucial cards that will help you to complete sequences and win the game.

By starting your sequence building with the highest-rankest cards, you'll have more possibilities for gameplay. For example, if you start building your first run with a three of clubs, two of clubs, and ace of clubs, you won't be able to stack any cards on the ace.

Suppose you instead choose to commence your card-playing experience by putting together a sequence consisting of a king of clubs, queen of clubs, and jack of clubs. In that case, you'll be able to stack a total of ten cards on it. 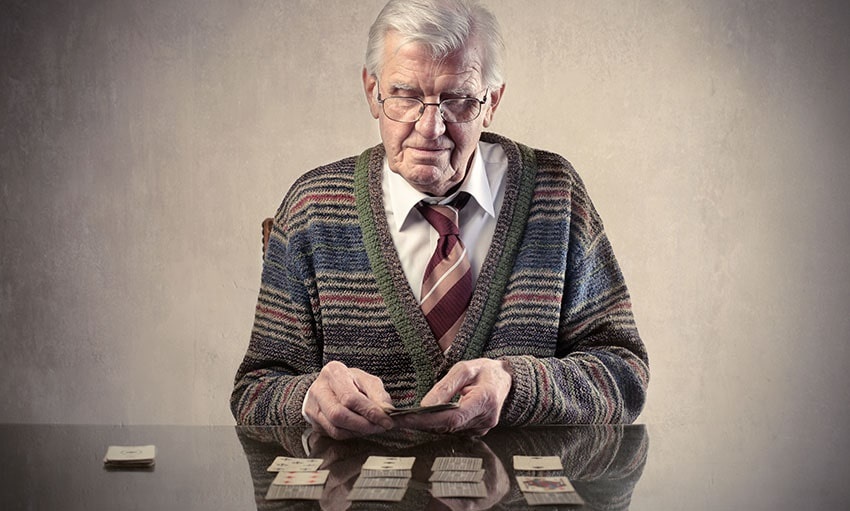 Drawing a new round of cards in Spider Solitaire is a double-edged sword. On the one hand, it could provide you with fresh new possibilities to complete sequences. On the other hand, adding new cards to the game might block runs you're working on.

For example, let's pretend you have a sequence that's only missing an ace. Your brain goes into overdrive, thinking of what brilliant move you can make to win the game.

You can't think of any, no matter how much mental energy you expend on the problem. So, you decide to draw cards from the stockpile. If you have the incredible misfortune of a king landing smack dab on top of a sequence you're trying to build, you're going to get blocked.

In that scenario, you'd better have an empty column. That's because that's the only way you're going to remove the king so you can get back to building your killer sequence.

It's often better to use the undo feature rather than drawing more cards if you can't make any more moves and are playing a digital version of Spider Solitaire. By using undo, you'll be able to test how different moves can affect the overall course of the game.

For instance, when you have two cards of the same suit and number that you can move into a sequence, undo allows you to see which moves each one unlocks. This helps you choose the move that will give you the best chance of winning.

The more moves you make to form sequences, the lower your final score. Moving entire columns instead of individual cards will reduce your overall move count.

Bonus Strategic Tip: How to Beat Your Best Time

Frequently use the "New Game" button if you're looking to beat your best time. That's because it's often better to give up on a game that's not proceeding as you had hoped and start over.

Put Your Spider Solitaire Strategy to The Test

Implementing the tips in this article might take some practice. Nevertheless, the ability to do so will pay off handsomely for you in greater win rates and a higher degree of game-playing satisfaction. Remember that even the best players don't have win rates much above 50%. If your own win rate is hovering around this mark, you're doing very well indeed.

Before attempting the four-suit version, you might want to start with the one- or two-suit mode. That way, you'll be better able to learn the fundamentals, giving you more confidence when you play the more challenging variant.