Here are all the Spades winning strategies and tips you need to know if you want to perfect your skills to a razor-sharp point! 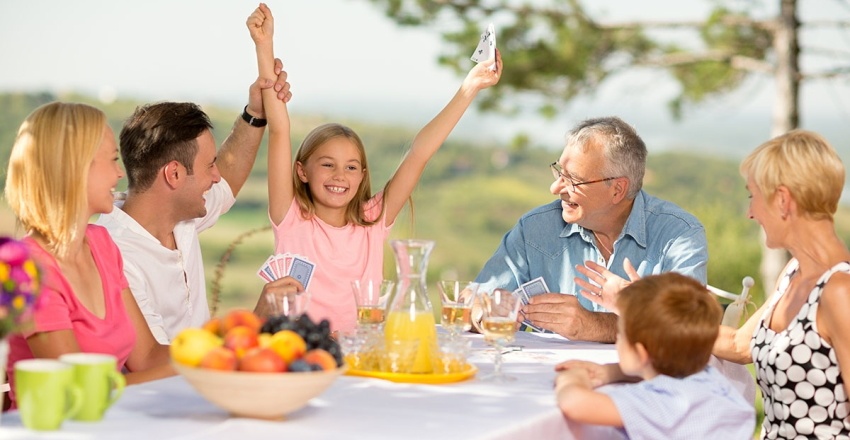 Have you seen Spades being played and wondered what all the fuss is about? Millions all over the planet are discovering the incomparable joys and psychological benefits of this exceedingly addictive game.

All that's required to play are a deck of cards, a scorepad, four players, and the willingness to have a little fun. After a tiny bit of practice and learning a few pieces of strategy, you'll soon be a consummate player ready to strike fear in the hearts of the pros. Who knows? By following these tips, you might be able to hone your Spades skills so you can enter a professional tournament, making a ton of money in the process.

The game of Spades shares a little in common with the game show that's been a permanent fixture on the weekday morning landscape for almost half a century — "The Price is Right". Just like on the Bob Barker hosted television extravaganza, you'll need to bid as close as possible without going over.

That's because if you exceed the amount you bid, you get what's called a "bag". If you get 10 bags, you get hit with a whopping 100 point penalty. This could end a sizzling hot winning streak if you've got one going.

Trying to avoid collecting bags is particularly crucial when playing a longer game of 300 to 500 points. It's not so important if you're playing a shorter one of 200 points.

In some situations, you might want to intentionally try to collect bags. For example, if your opponents are at risk of breaking the contract. Let's say it's near the end of a hand, and you've made your contract. 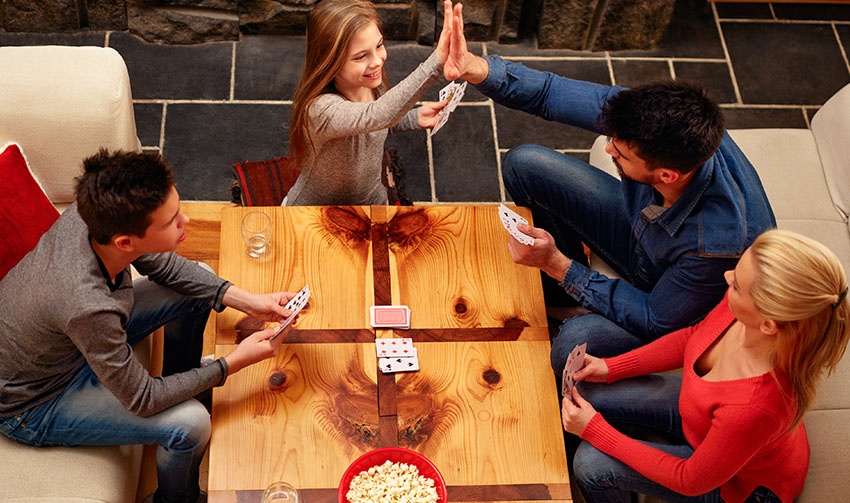 If the opposing team is still a few tricks shy of making theirs, you might want to make some moves to ensure they don't. This could be worth doing, even if it means you accumulate a few bags.

Another situation where collecting bags isn't so bad is if the other team is within a few bags of incurring a penalty. By taking a few bags yourself, you might be able to trick them into going over the limit. You can do this by playing aggressively at the beginning of the hand. This could cause them to try to counteract your boldness by also being aggressive and collecting tricks they don't need.

One caveat is that you need to always know how many bags you've collected. If you have seven or more bags, it's not worth risking incurring the penalty unless the other team gets it too.

3. Adopt a Bidding Strategy That Works

There are almost as many bidding strategies as there are Spades players. However, if you're just starting out, you might want to adhere to the following guidelines until you develop your own:

For each spade that's 10 or higher, bid one trick, and one trick for each ace and king that's not a spade. For example, let's say your hand was: 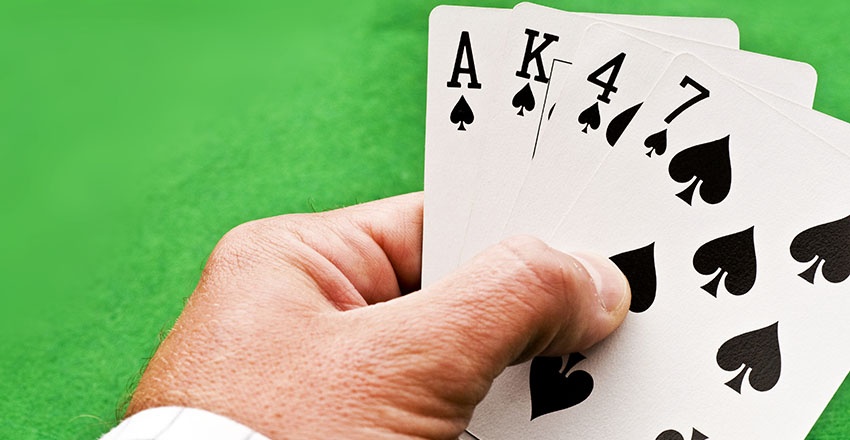 Consider other players' bids as well. For example, if someone bids nil, this means they're going to actively try to not take any tricks. When this happens, chances are you're going to end up winning some extra tricks you might not have counted on. This could put you in danger of incurring a bag penalty.

Also, take into account how many bags your opponents have. Being close to incurring a bag penalty usually makes a player extremely cautious about taking extra tricks. This could be your opportunity to bid a little more aggressively.

5. Know When to Be More Aggressive

If you have a substantial lead, you might want to think about bidding conservatively because you don't want to do anything foolish to jeopardize your lead. If you're behind by a significant margin, it might be time to be a little more cutthroat.

6. Always Keep Your Eye On the Score

Having a good spades strategy requires you to be acutely aware of the score at all times so you can figure out what you need to do to win. Always know if you're ahead and behind and by how many points. That way, you can choose the right strategy to get you where you need to be. 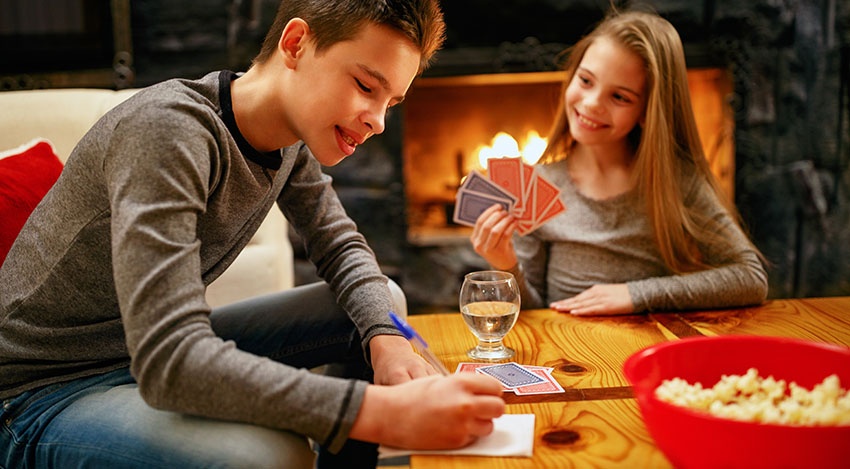 7. Bid Blind or Nil If You're Behind

Bid blind or nil if you are behind and want to take a risk. Bidding blind means you guess how many tricks you'll take without looking at your hand. A nil is when you bid that you won't take a single trick after looking at your hand. If you're successful with either kind of bid, you'll get a whopping 100 points added to your score. However, if you fail to make your bid, you'll get penalized 100 points.

For example, if you bid nil but get one trick, you lose 100 points. If you bid blind and get the exact number of tricks you bid on, you'll receive 100 points.

You can even combine these two approaches in something that's called blind nil. This is when you bid nil without looking at your hand. If you successfully pull this gambit off, you'll get a 200 point bonus. If you fail, you lose 200 points.

8. Try to Remember the Cards

Unlike some other card games, you play Spades with only one 52 card deck. That means that players with a pretty good memory can easily track which cards have been played. You don't need to remember every card — just those that affect the hand you're currently playing.

These include high cards that could have beaten cards in your hand. Once they're no longer a factor, it becomes safe to play your cards. Suppose you have a queen of diamonds, and the king and ace of diamonds have already been played. In that case, you'll know that there is a significant chance of your queen winning the trick when you play it.

It's crucial to keep track of the spades that have already been played because they can trump any card. If you know that the other players have used all their spades, you can be more confident of winning tricks with your other high cards.

9. Lead With a Low Spade

If you have five or more spades, lead with a low spade. The other players will have to follow suit with their spades, and they won't have as many spades left with which to trump your other cards. This also renders your remaining spades more powerful. You can then use them to trump other high cards and win tricks.

10. Use Aces Before Spades Are Broken

Try to use aces early before spades are broken. That way, you'll be practically guaranteed to win the trick because there won't be any aces to stop your momentum. However, you don't need to do this with the ace of spades because nothing can trump it. 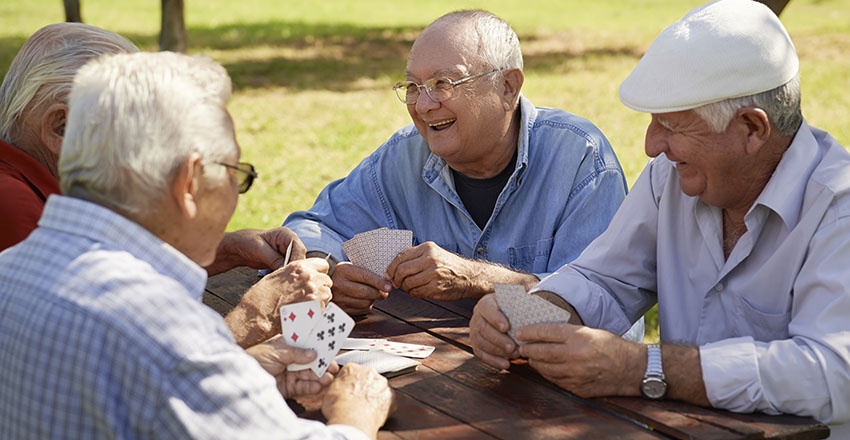 11. Having a Good Partner is Everything

It's essential to find a good partner because you're only as strong as your weakest link. Both you and your teammate should be on the same page, so you're precisely tuned in to each other's psyche and patterns of play.

Once you find yourself a good Spades partner, be sure to stick with that person. That's because an excellent partner can make a huge difference, both in the enjoyment of the game and racking up wins.

Keep an eye on your partner at all times and adjust your strategy according to how they're doing. For example, if it looks like they're not going to make their bid, be a good team player by winning enough tricks so they will.

Just like with other card games, player order is crucial. If you're the second person to play, playing a spade to try to take a trick is inadvisable. That's because the next player might play a higher spade. This means your partner will need to play an even higher spade to win the round. It's better to burn off a less valuable card when you're in the first or second seat.

However, if you're in the third seat, you can usually play a spade to take the trick. The only occasion you might not want to do this is if your partner played a practically unbeatable card. 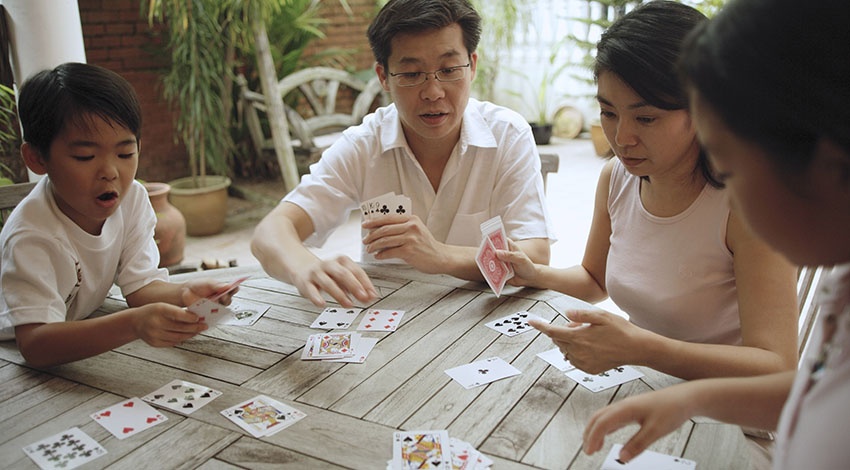 The number of tricks your team bids should dictate how aggressive your strategy is. If your team bids high, play aggressively and try to seize all your tricks ASAP. If you bid middle to low, play conservatively. You'll be less likely to under- or overbid by modulating your approach.

So, there you have it — the Spades strategies that will help ensure that you're decent enough of a player, so you don't embarrass yourself when you get together with friends. Who knows — you might even get good enough to someday be able to play in tournaments, channeling your passion for the game into a lucrative career.

If you’re dying to try out these strategy tips and want to play Spades online now, head on over to Anytime Games. If you need a refresher on the rules of Spades, check out our comprehensive guide.